How To Deal With Internet Trolls 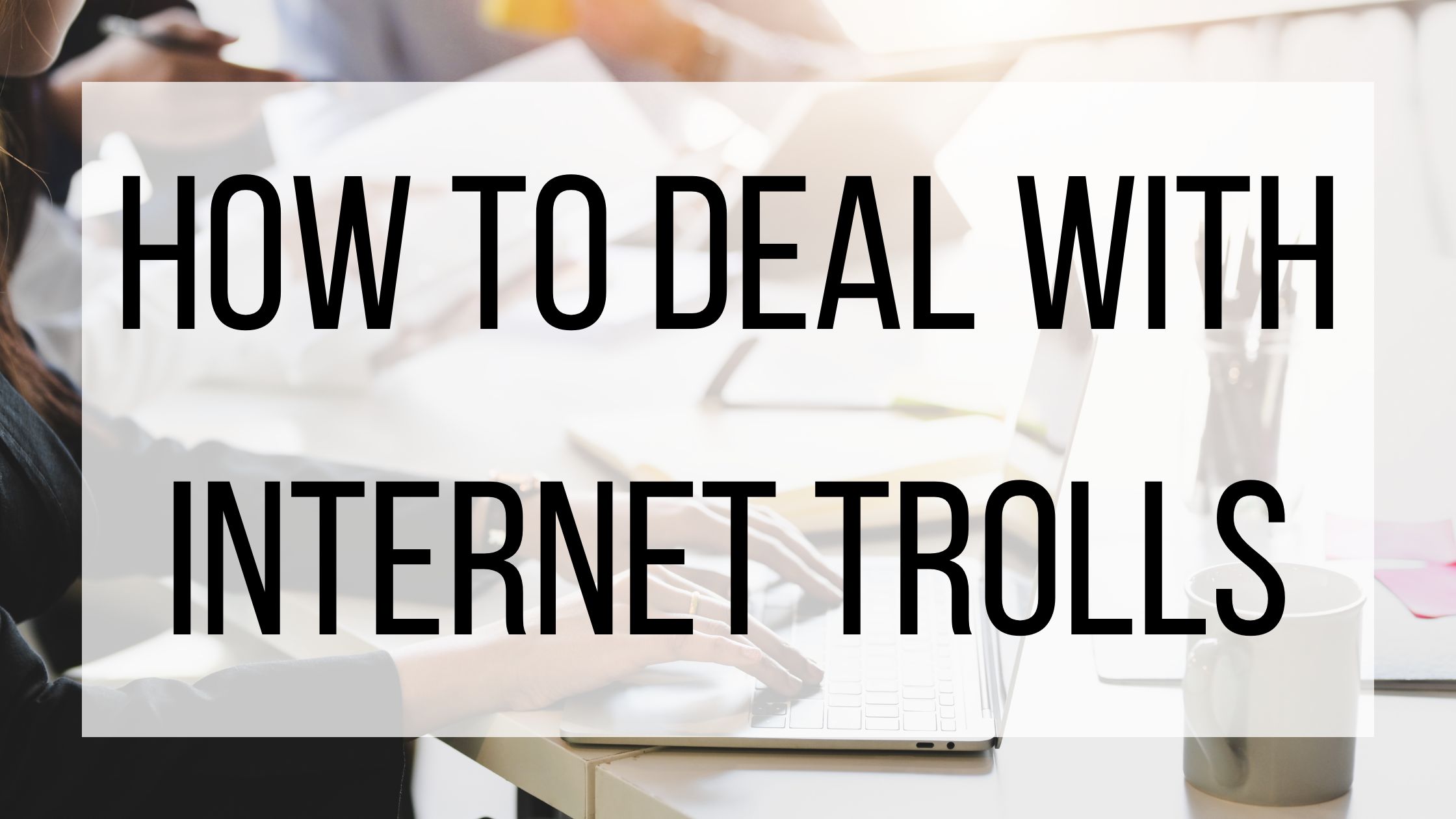 When you think of trolls, you might think of cute little creatures with colorful hair, or a mythical creature guarding a bridge. There’s a modern-day troll that’s scarier than any fictional troll: the internet troll.

What Are Internet Trolls?

Internet trolls use the internet to provoke a business or individual or to cause them harm and spread misinformation. The primary goal of internet trolls is to get a rise out of whoever they are targeting.

There are different types of internet trolls. Some of these trolls are mostly harmless, and they are simply poking fun at celebrities or brands. Wendy’s Twitter account is a good example of harmless trolling- they are known to roast others (especially their competitors) without taking it too far and causing actual harm. The majority of trolls are not saying things to be silly or poke fun, and actually want to make you upset. It is important to note that an upset customer or someone who writes a negative review of your company is more than likely NOT a troll, and there are other steps you should take to try to resolve their issues.

How To Spot A Troll:

There are several warning signs you can use to spot an internet troll. One of the biggest signs is that trolls often do not make sense. If you are scratching your head trying to figure out what someone is saying, that is a red flag. Trolls will often go off-topic or ramble on about something that seems unrelated. They will often be condescending or outright insulting you, and be relentless in their attacks. If they seem like they are having fun coming at you, it is safe to assume that it is a troll. Again, it is important to make sure that these comments are coming from trolls and not from disgruntled customers.

How To Deal With Trolls:

One of the most popular methods to deal with trolls is to simply ignore them. They are looking for a reaction from you, so if they don’t get one, they are going to move on to another target.

Find a website like Mention that allows you to monitor when people mention you on the internet. Although you might not always be responding to the trolls, it is still good to keep an eye on what they are saying about you, and if anyone is interacting with their comments.

Keep up with internet trends. Sometimes, your audience might be making a joke referencing a popular meme or video trend. If you do not know what they are talking about, it can come off as trolling. Make sure that they are not trying to include you in on a joke before you assume they are a troll.

The last steps you can take are to block or report the internet troll. While you can choose to respond before you take these steps, usually that just escalates the problem. If a troll is relentless and will not stop, reporting and blocking them is a quiet way to prevent them from taking any further action.

Internet rolls are abundant and frustrating to deal with. By creating a safe, positive space you can enjoy interactions with your audience while discouraging trolls from popping up. If they see that everyone is polite and respectful, they are going to have a harder time reaching their goal. Be aware of internet trolls, but don’t let them ruin your fun with your business’s social media! Have you ever encountered an internet troll? How did you respond?

Reporting and blocking a troll is a stealthy way to stop them from posting further abusive content.

Reading your content was enjoyable. For me, this is an extremely useful document. I’ve saved it and anticipate reading more content. Please keep up the good work!

Thank you very much

Keyword Stuffing: What It Is And How To Avoid It

When getting started with SEO, using keywords is often something that many people focus on. Using the right keywords can help your audience find your page, and helps boost you on search engines. However, using Read more… 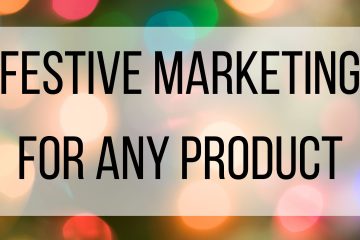 Festive Marketing For Any Product

Around the holidays, many businesses promote their products or services as holiday gifts. However, not ever product lends itself to being a fun holiday gift. Just because your product is not a tradition gift does Read more… 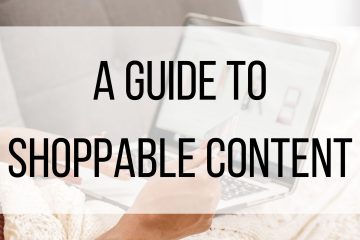 One of the main goals of your social media accounts is to promote your products and introduce them to a wider audience. Once they see a product they like, making it as easy as possible Read more…