The Future of Virtual and Augmented Reality in E-commerce 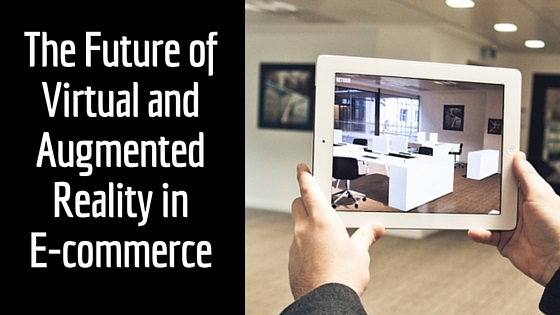 The Internet has forever changed the way consumers shop. Throughout the past decade, the evolution of technology and the Internet has allowed online businesses to capitalize on consumer needs, enhance customer experience and even increase brand awareness. As a result, online shopping has grown to rival traditional shopping and is even predicted to outperform in-store sales over the next few years.

It’s clear consumers are growing more and more comfortable with shopping online. But, the inability for consumers to touch products during the purchase decision-making process still poses a major challenge for online businesses. Fortunately, Virtual and Augmented Reality technologies now promise a solution for this by adding a touch-and-feel factor to online shopping.

Augmented Reality
The overnight success of the popular mobile game “Pokémon Go” has introduced Augmented Reality (AR) into the public eye in an unprecedented manner. But, AR has a lot more to offer besides an opportunity to become a Pokémon master. By definition, Augmented Reality is the integration of digital content with live video and a user’s environment in real time. It allows consumers to use real-life spaces and even their own faces and bodies to virtually “try on” furniture, clothing and more. The biggest advantage of the technology is the fact that it bridges the gap between digital and real worlds.

For example, AR Watch (an app from Belgian mobile app developers Underside) allowed customers to “try on” an Apple Watch with augmented reality. The app allowed consumers to see the device from different angles and flip between wristbands of different sizes and colors through a virtual mirror on their iPhone. In a different retail space, IKEA (the Swedish home furnishings giant) found that 14 percent of its customers took home furniture that ended up being the wrong size for its intended space. As a solution, IKEA created an AR catalog app that allows customers to try out select products in their homes with their smartphone or tablet.

Augmented reality is distinct from virtual reality in that it offers consumers graphical enhancements to their real, physical environment. With AR, online shoppers are able to fully inspect the product they’re considering purchasing as if it were really there. AR can also give consumers additional information on certain products and the ability to view more options and variations in less time than a physical showroom would allow.

Virtual Reality
The tech industry has promoted the prospect of Virtual Reality (VR) for quite some time. But in recent years, vendors such as Facebook-owned Oculus, Sony, and HTC have helped propel the development of VR (they have also been joined by Microsoft, Google and smartphone makers like Samsung). By definition, Virtual Reality is an artificial, computer-generated simulation or recreation of a real life environment or situation. The most up-to-date virtual realities are displayed either on a computer monitor or with a virtual reality headset.

While VR technology is largely associated with the gaming industry, the platform does offer a new set of opportunities in entertainment, advertising and more. We are already seeing major e-commerce brands start to take steps in the virtual direction. For instance, NARS makeup is currently using Facebook 360 Video to offer their customers a new interactive way to click through their 3D makeup tutorials. Dior and Tommy Hilfiger have also been experimenting with VR headsets that offer a 360-degree catwalk experience in-store.

It is important to note that being an early adopter of VR technology comes with costs and a long timeline. For example, it can take six months or longer to produce a high-quality 360-degree video. But as low-cost solutions like Google’s cardboard headsets gain popularity, it’s only a matter of time before more brands start experimenting further with this technology.

If Augmented and Virtual Reality aren’t of interest to your online business yet, it may be time to start taking a closer look. These technologies are already gaining traction and are expected to change the way we know e-commerce in the near future.

In the near future, virtual reality could take into great shape because you can see that the augmented reality has helped e-commerce a lot.

In a world where omni-channel strategies are the way forward, virtual and augmented reality seems to be the perfect technology to create a simple and seamless experience both online and offline.

Virtual reality is the future of artificial intelligence . It is really going to bring a lot of changes in the future of the e-commerce platform.

Yes. This is the future!

As our world is going outstanding with technology and such kind of all the data and resources are the just blessing of science and technology. It is great to see and experience your post, thank you so much.

As our reality is going remarkable with innovation and such sort of all the information and assets are the simply gift of science and innovation. It is incredible to see and experience your post, thank you to such an extent.

Virtual Reality in E-Commerce is an excellent choice. Furthermore, VR can likewise help eCommerce advertisers prepare an item for market before really making a said item or getting criticism on it.

Virtual Reality is innovation can give a protected climate to patients to come into contact with things they dread while staying in a controlled and safe climate. This is only one of the manners in which computer-generated reality can decidedly affect society

With the increase of digital fact, e-commerce shops at the moment are creating a practical purchasing experience for his or her clients. It’s far an rising era that has the ability to form the Accounting Software Dubai retail enterprise. Maximum of the corporations are looking to spend money on vr era to enhance their consumer’s purchasing experience.

Found your blog. It’s really valuable. I appreciate your article. This guide will really prove helpful next time, It’s a really great article

Great post i loved it Thanks for sharing great article…..

Hey! Thanks for the info. This info helped me a lot. I will wait some.

Congratulations on having One of the most sophisticated blogs Ive come throughout in a few time! Its just incredible what you can remove from a thing thanks to how visually beautiful it’s. Youve put collectively a terrific blog space -great graphics, videos, layout. This is certainly undoubtedly a must-see weblog!

Thank you for sharing this great and useful post.

Thanks for sharing this blog with us. Really loved the content you shared with us.

E-commerce can benefit greatly from the use of virtual reality. In addition, virtual reality can be used by eCommerce advertisers to test out a product before it goes into production or receives negative feedback.

It is only a benefit of science and technology that we have access to so much information and resources as our globe progresses. Thank you so much for posting this, it’s wonderful to see and live it. 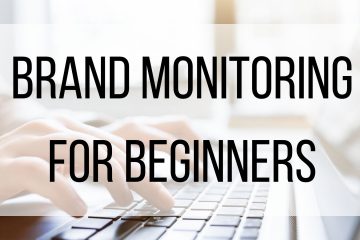 Part of running a successful brand is getting the conversation going about you- who you are, what you do, and why you do it. Once you start growing, your public perception will grow as well. Read more… 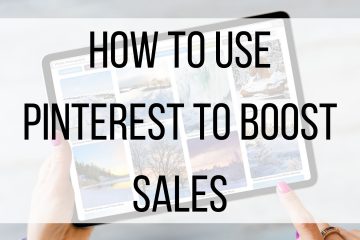 When Pinterest first came to the web, it was all the rage. Although the platform is not as buzz-worthy as it once was, Pinterest has grown into a space where anyone can share tips, plan Read more… 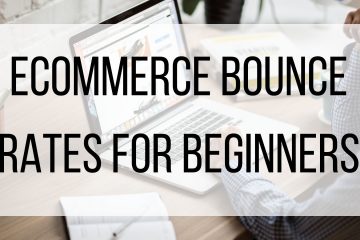 With so many metrics and analytics to keep track of, keeping track of bounce rates is often not a high priority. Other conversions like cart abandonment or total revenue tend to take priority, your bounce Read more…