Boost Your Customer Engagement with Emoji’s 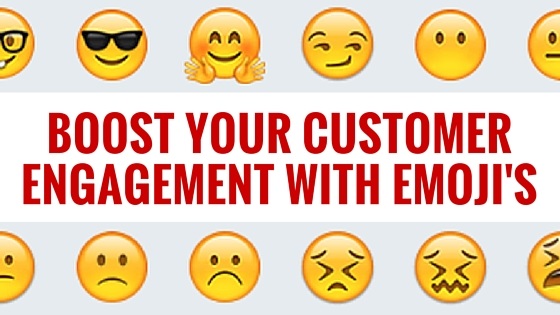 Whether you like them or not, the use of emoji’s in online marketing is becoming a growing trend. Emoji’s are responsible for increasing brand exposure, user engagement, and ad performance. There are 6 billion of them used on mobile applications around the world every day and according to published reports, up to 92% of internet users use emojis. The Oxford English dictionary even named the joy emoji the 2015 Word of the Year. Within the past year alone, emoji usage has more than tripled, and more companies are starting to integrate them into their marketing strategy.

Emoji’s may seem like an unconventional way to draw attention to you brand, but research has proven it works. Emoji’s provide a way for online businesses to connect with consumers on an emotional level, and we know that people process visuals 60,000 times faster than plain text. By using emojis in your marketing communications, they can help make your message more concise since they sum up a multitude of words in a single image. Nowadays there is an emoji for practically anything, so there’s sure to be an appropriate one for your business depending on your target audience’s needs.

Email MarketingEmoji’s can liven up content with a bit of humor or they can simply be used to stand out in a cluttered inbox. Inboxes are increasingly full, which makes it an ongoing effort for emails to stand out. A study by Search Engine Watch found that emoji’s used in email headlines increased open rate by 30%. An emoji can also save space. You can say a lot with an emoji and it only takes up the space of one character.

Social MediaUnlike email marketing, social media provides a few more options to use emoji’s. In fact, over half of the text on Instagram is done in emoji. In a study done by Wordstream, a tweet with an emoji had 25.4% higher engagement and a 22.2% lower cost per engagement against a tweet without. In Q4 2014, 28% of Facebook’s top brand pages used emoji in their posts. By Q4 2015, that had jumped to 40%. What’s more, emojis have impacted social so much that Facebook even added a set of six additional emoji-like “reactions” to join the thumbs-up ‘like’ button this year.

Create Your OwnIf you can’t find an emoji to fit your business needs, you can also make your own. Marketing campaigns that involve custom-made emojis have become increasingly popular over the past year. For example, when the Pope came to town, Twitter released a special Pope emoji. In the cluttered emoji landscape, custom emojis can help a brand’s marketing stand out and generate buzz. It is also a fun way to increase your brand’s exposure but there is a downside. The lifespan of custom emojis appears to be relatively short past the initial curiosity of their release. There is also the problem of custom emoji’s starting to feel too much like ads.

The great thing about emoji’s is that they can make your message more eye-catching and instantly understandable. But that’s not to say they should replace text completely! Keep in mind, what works well for one brand may not be a good tactic for your business. Choose an emoji strategy based on your product and audience, and from there, experiment with a few different variations.

If you are a vendor with BMT Micro and you have questions or need help with your social media marketing, we may be able to help. A Marketing Analysis and other Marketing services are currently available for our vendors. If you would like to learn more about the services we offer, please contact our Marketing Specialist via email at leah@bmtmicro.com for more information. 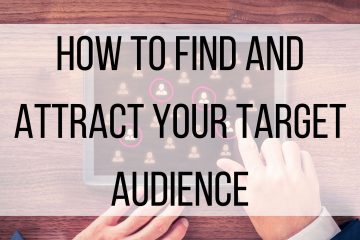 How To Find And Attract Your Target Audience

When creating your website, social platforms, and overall brand image, you often hear that you need to keep your target audience in mind. If you are just starting out or expanding your brand, you might Read more… 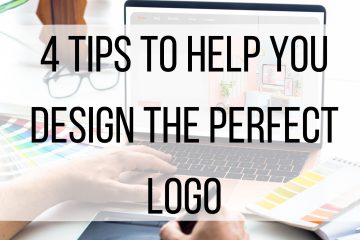 4 Tips To Help You Design The Perfect Logo

Designing, or redesigning, your logo can be complicated. Your logo needs to embody the tone and personality of your company in just one small image- not an easy task! Having a professional logo that reflects Read more… 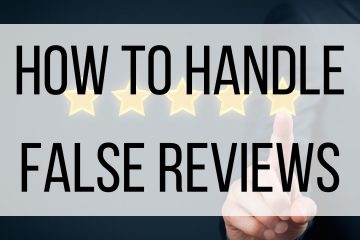 How To Handle False Reviews

Last week, we discussed how to get more Google reviews for your business. Once your reviews start to pick up, it is exciting to see what feedback customers have for you. However, fake Google reviews Read more…